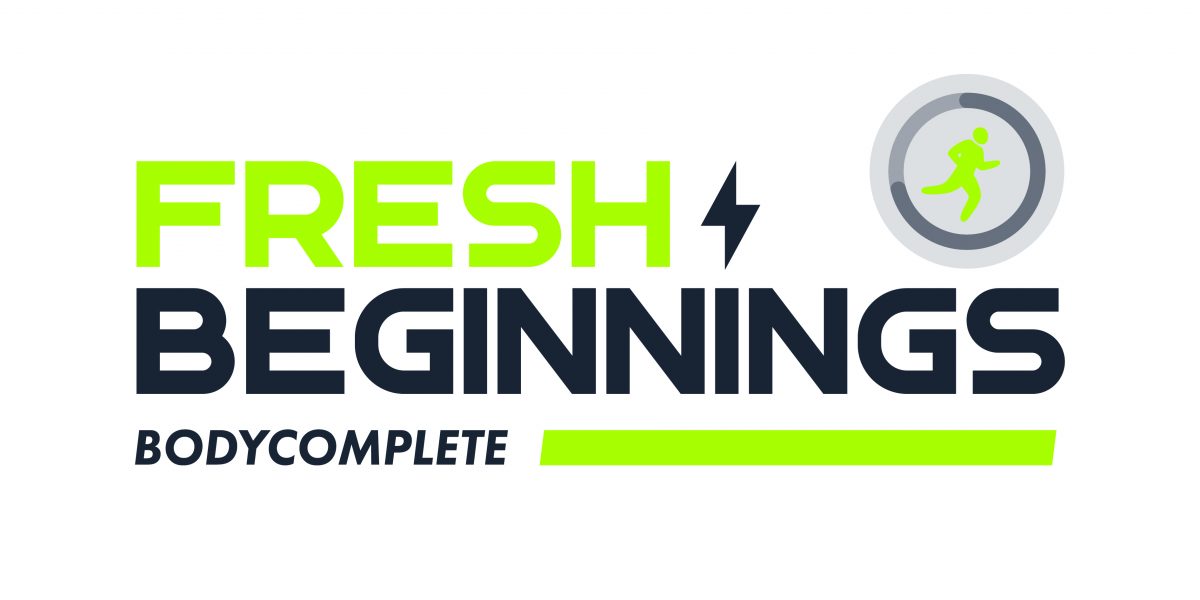 In my 20s I was extremely active – my day job was very physical and I was healthy and quite strong. However from my late 20s onwards I had a very sedentary job – basically sat in front of a computer, all day every day, and I didn’t get much exercise in my spare time either.

As a result, all through my 30s and for most of my 40s I became increasingly overweight.

Of course like many, I tried lots of different diets, but nothing seemed to stick (apart from the lard on my body!) and any kind of exercise was ‘sporadic’ at best. A bit of occasional walking, cycling or swimming — but not often enough to make a difference.

As I reached my early forties I managed to hit the heaviest I’ve ever been, and I wore baggy clothing to try and hide my weight.

In recent years I noticed quite a few of my friends started taking their health seriously. One of them now competes in ‘Iron Man’ events all over the world, and another one even ended up being featured in a National newspaper and also on the front cover of a magazine—due to their amazing transformation.

I guess being inspired by friends like those, combined with the growing realisation I could end up having spent my entire adult life being fat finally prompted me to take ‘serious action’… in other words, joining a gym!

Up to that point I’d always avoided gyms. I imagined it involved being surrounded by slim muscle-bound athletes who were there to simply ‘keep fit’, rather than ‘lose lard and get fit’ (my goal). However I realised I’d have to swallow my pride and start going, because trying to sort it out myself was simply not working.

I Google’d quite a few local gyms online, but looking at their websites they seemed to match my expectations – lots of perfectly toned young people lined up on row after row of exercise bikes and treadmills.

However I then found BodyComplete.co.uk — which had a lot of videos showing normal people of all ages doing routines which I could even imagine myself doing! Also the instructors in the videos appeared to have a great sense of humour—it looked like it might actually be fun rather than embarrassing!

I arranged to meet with Chris for an introductory session, which went really well. Chris and the rest of his team (including Zoe, Jon and George) were all friendly and understood right from the start what my goals were.

To start with I had an accountability session, which confirmed just how out of shape I was. No surprise there. But rather than leaving that first session feeling deflated and demoralised—I remember feeling really excited about finally taking action.

Since then (well over a year ago) I’ve been to the gym at least two or three times a week (I have a mix of private one-to-ones and group sessions) and in the last year or so I’ve lost a tonne of fat (okay, not an actual tonne, but a lot!) and replaced it with muscle mass instead.

I’ve also had a lots of fun, met some great people, and no longer ‘huff and puff’ when I get to the top of a flight of stairs!!

I only wish I’d not had such silly hangups about going to gyms and started at Body Complete a long time ago.

However, I’m there now, feel great, and like they used to say at Orange… the future’s bright!  🙂