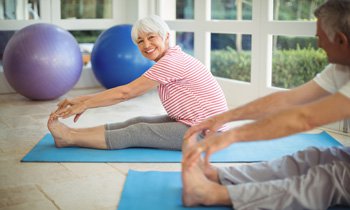 How quickly do we experience the benefits of exercise? A new study of healthy older adults shows that just one session of exercise increased activation in the brain circuits associated with memory – including the hippocampus – which shrinks with age and is the brain region attacked first in Alzheimer’s disease.

“While it has been shown that regular exercise can increase the volume of the hippocampus, our study provides new information that acute exercise has the ability to impact this important brain region,” said Dr. J. Carson Smith, the study’s lead author.

Dr. Smith’s research team measured the brain activity of healthy participants ages 55-85 who were asked to perform a memory task.

This test was conducted 30 minutes after a session of moderately intense exercise (70% of max effort) on an exercise bike and on a separate day after a period of rest. Participants’ brain activation was significantly greater in four brain cortical regions after exercise compared to after rest. The increased activation of the hippocampus was also seen on both sides of the brain.

“Just like a muscle adapts to repeated use, single sessions of exercise may flex cognitive neural networks in ways that promote adaptations over time and lend to increased network integrity and function and allow more efficient access to memories,” Dr. Smith explained. 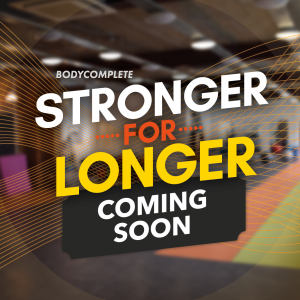